David Saker, the former Australia bowling coach, has said there were a lot of people to blame for the 2018 ball-tampering affair that has resurfaced following Cameron Bancrofts recent interview with the Guardian.
Bancroft, one of the three players hit with lengthy bans for the Cape Town incident along with Steve Smith and David Warner, replied the awareness around that, probably,…

Related Topics:AustraliaFeaturedThe Guardian
Up Next 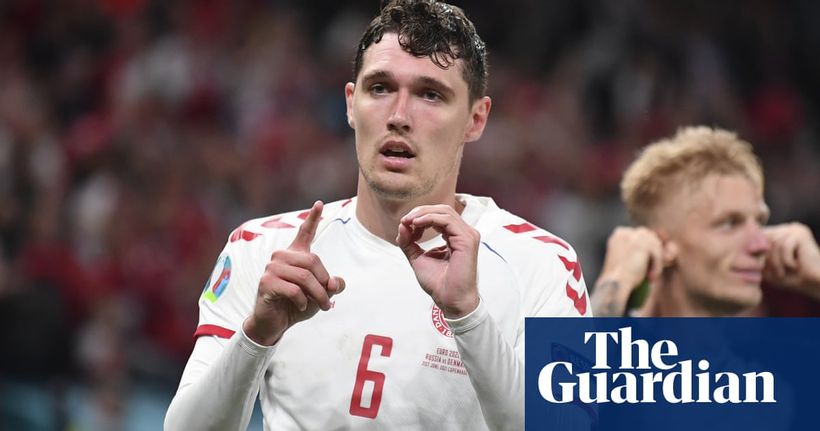 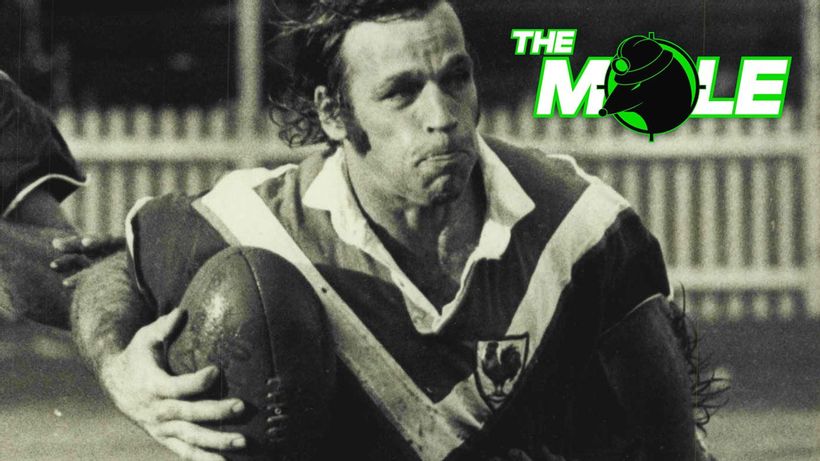