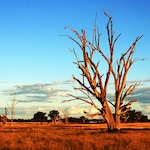 New South Wales has just experienced one of its driest Aprils on record, after wading through its second-wettest March since records began in 1900,… 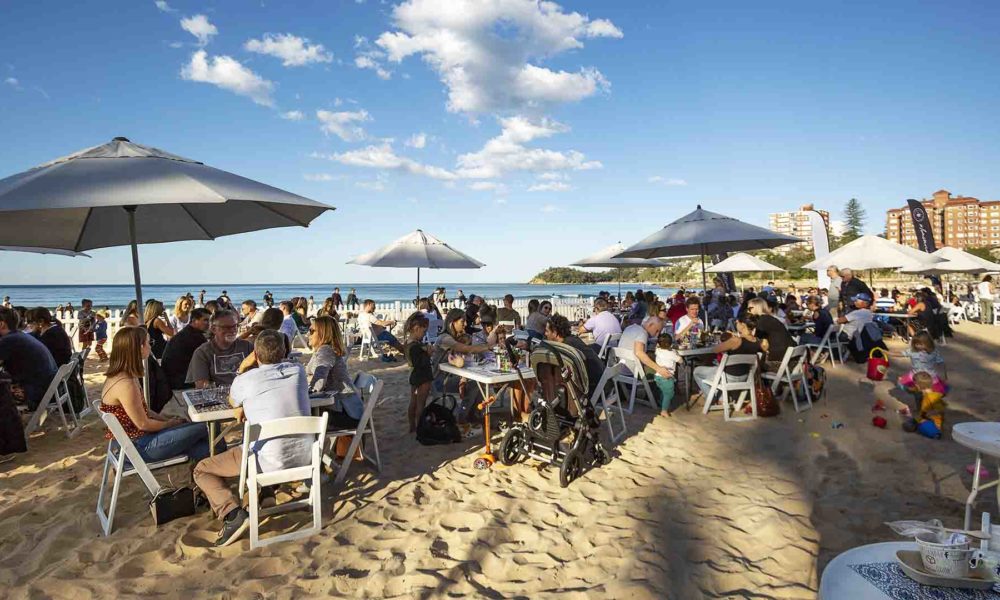 The Best Things to Do in Sydney This Week