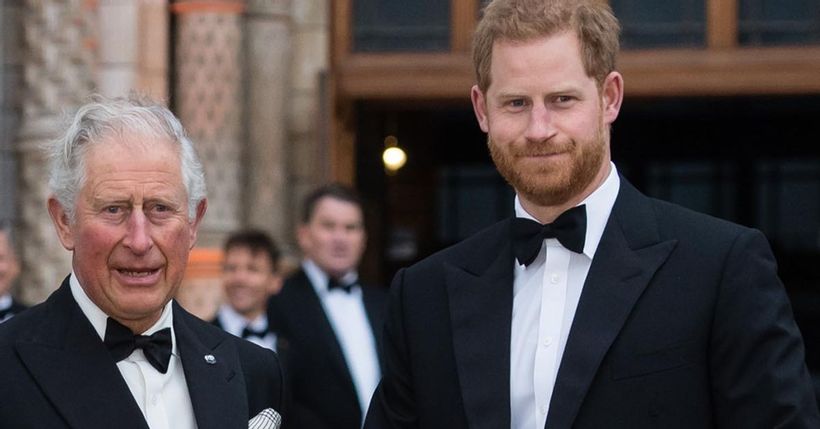 A friend of Prince Charles has come to the royal’s defence after another attack on his parenting style by Prince Harry.
Prince Charles’ youngest son opened up about his childhood during a podcast, appearing to criticise the way he was raised by his father saying he had deliberately adopted a different parenting method with Archie to “break the cycle” of pain and suffering.
The duke made the revelations during a 90-minute interview with American actor Dax Shepard for his Armchair Expert podcast.
…

Robert De Niro in ‘excruciating pain’ after being injured on set – NEWS.com.au

Prince Andrew removed from as many as 50 royal patronages – 9Honey 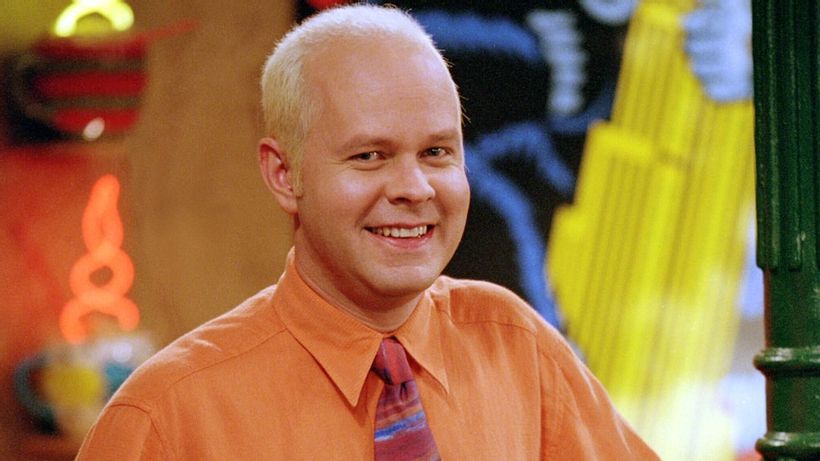